TRANSFORMING TOPOGRAPHIES operated as a space of mergence, debate and negotiation in The Lab.  It occupied the Chartwell Gallery on the second floor of Auckland Art Gallery as part of the 5th Auckland Triennnial, If You Were To Live Here. A space continuously dismantled, repositioned and energised by groups and individuals in conversation within a fluid and open state of oscillation. As a group of thinkers, collaborators, makers and designers we intend to rethink the role of ‘the social’ and ‘the public’ as real spaces of continuous exchange and encounter that engender our imagination and community values.

Artists: Deborah Rundle, Ziggy Lever, Layne Waerea, Joe Prisk, Lee Parker, Cathy Carter, Sarah Keeling.
​
​The Best Before Dairy Co-operative purchased a collective cow, Kowhai, in order to subvert the rules around the sale of raw milk.  For five days, raw milk was collected from the farm gate by members of the co-op and delivered to the gallery. The collective aimed to engage in a modest exploration of the politics of milk production and supply, combined with a daily exchange with the seldom visited territory of the neighbouring rural environment. Within the gallery we sold shares in Kowhai, entitling members to full benefits of ownership, including the consumption of raw milk.

Best Before operated as an antagonism within the dominant culture.  We produced an art provocation that defamiliarised/refamiliarised that which is so very familiar in New Zealand: cow’s milk. 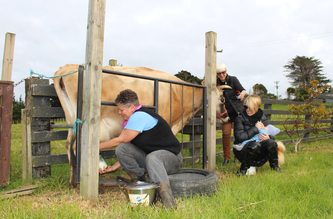 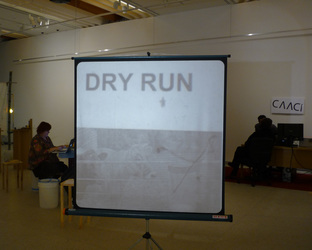 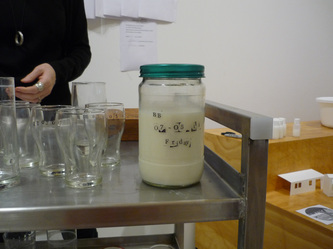 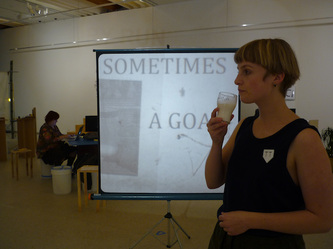 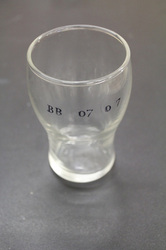 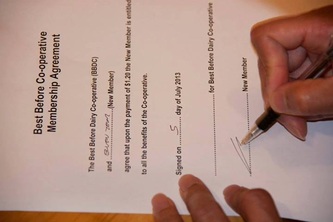 Will Hear, Hair, Hare And Heir Still Be Here Here? 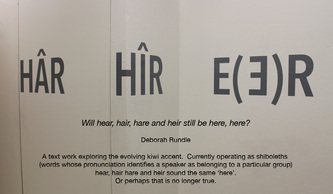 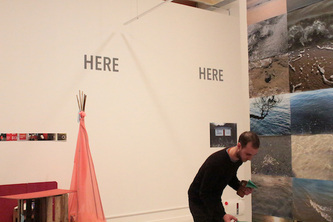 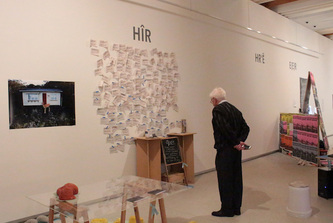 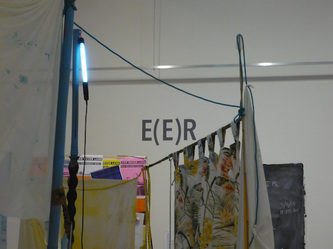 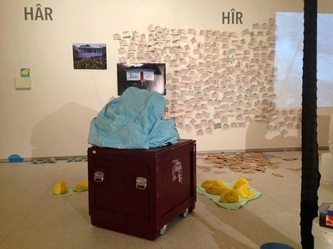 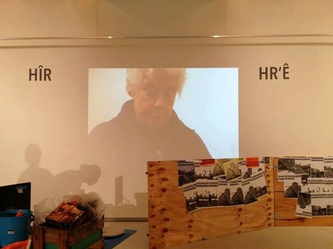 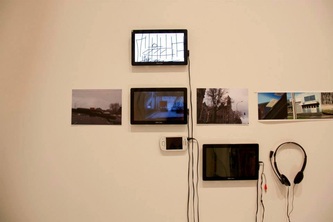 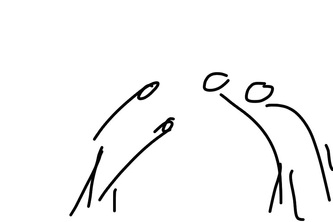 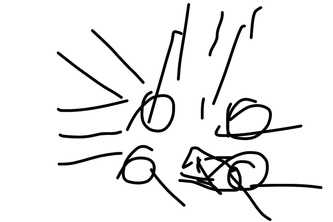