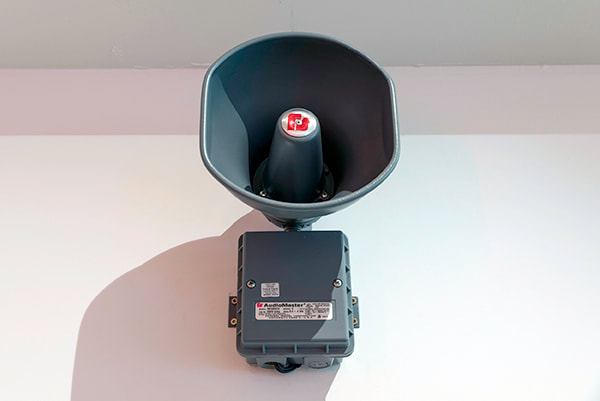 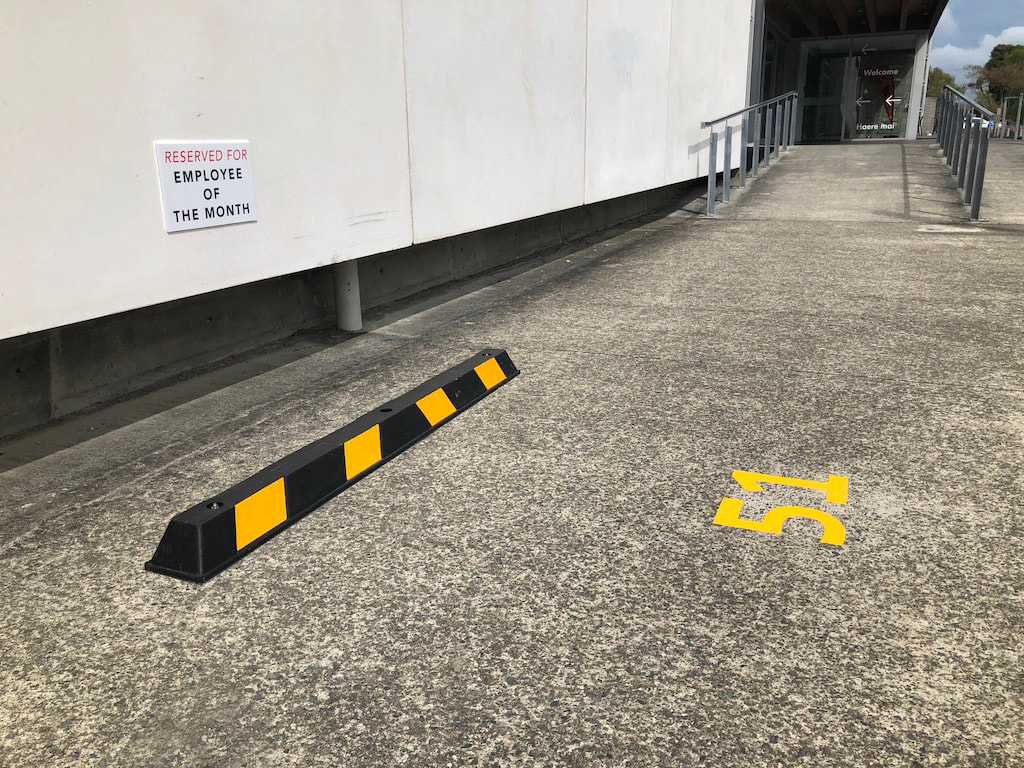 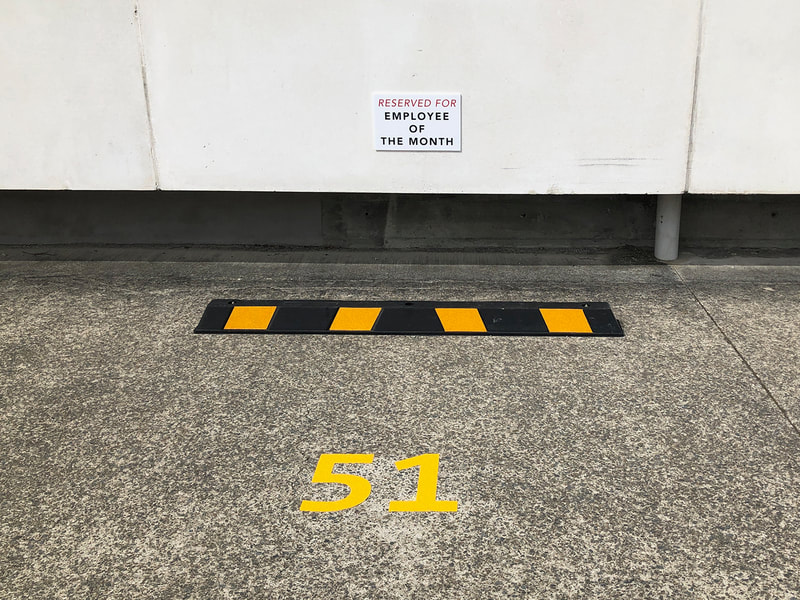 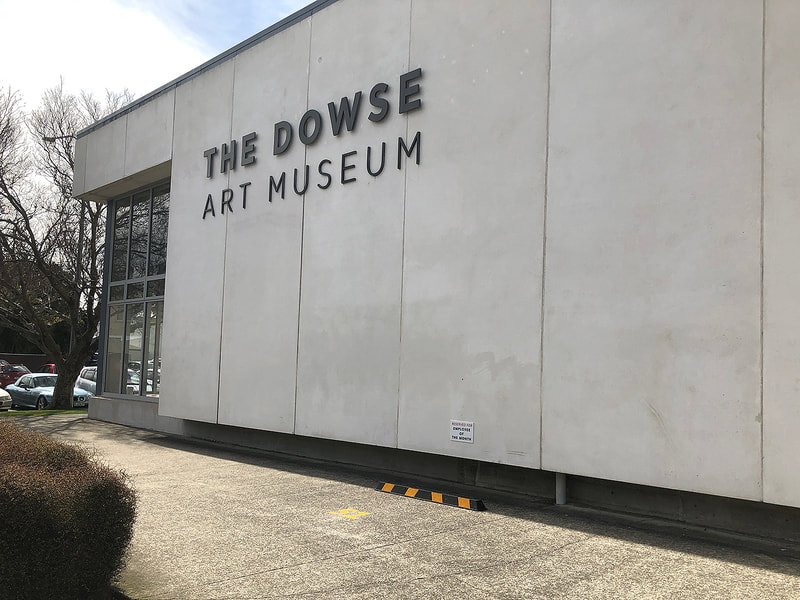 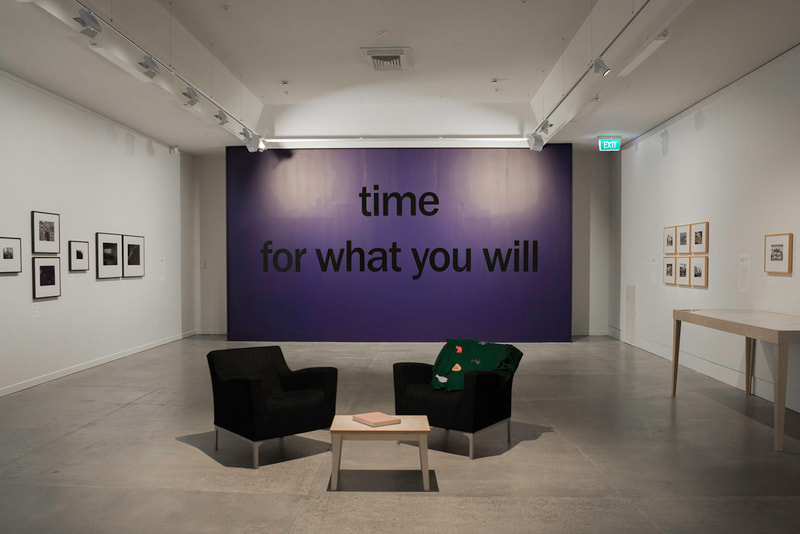 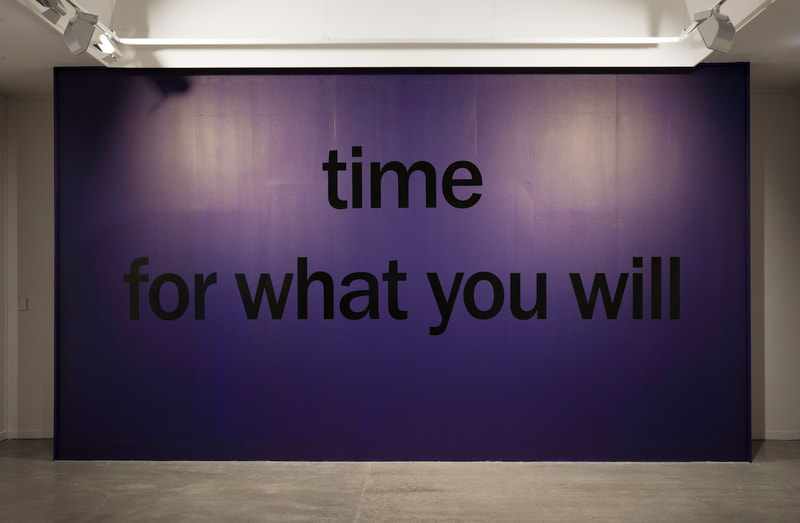 ​The Future of Work looks at the changing nature of our working lives and the impact of ever-increasing automation and globalization. The exhibition includes archival material about industry in Lower Hutt and features a range of artists whose practices address labour, work culture and collective action.
Lower Hutt is a working class city, a place with a long history as a site of trade and manufacturing. In the nineteenth century, three industries in particular came to drive the local economy: the woollen mills, the meat works, and the railway workshops. Alongside these, in the twentieth century factories such as Unilever, Griffins and Ford blossomed, employing many thousands of local workers. Following the closure of the majority of these businesses, the focus in recent times has shifted for the city towards light industry, research and innovation.
In conjunction with burgeoning industry over the years, Lower Hutt led the way with demands for workers’ rights. It was Petone carpenter Samuel Parnell who fought for the 8-hour working day, and several moments of union action in Lower Hutt have been critical, such as the Petone Woolen Mills strike of 1890 – the most prolonged to have occurred in New Zealand at the time.
Today, the world of work is vastly different to the past era of businesses founded on manual production processes. The impact of the digital age and potential for automation has significantly altered the way that we communicate, live and work. Coupled with this, ever-growing globalization and the accelerated flow of capital, products and labour has led to unpredictable and unstable markets.
As our working conditions continue to change rapidly, workers are under greater pressure, working under precarious contracts that claim to provide flexibility yet offer little security, and an expectation that we are available 24/7. This has resulted in an expansion of inequality and escalating health, housing and social issues.
The Future of Work presents a context for labour and activism through the history of Lower Hutt. It provides historical material and narratives as a way to understand the practices of contemporary artists who are concerned with aspects of work and how these shifts impact on individuals, families and communities.
http://dowse.org.nz/exhibitions/detail/the-future-of-work

Deborah Rundle - the artworks in the exhibition
TIME FOR WHAT YOU WILL   2019
Vinyl text, paint
Commissioned by The Dowse for The Future of Work
In 1840, Petone builder Samuel Parnell negotiated an eight-hour working day, a condition that is celebrated each year on Labour Day. With this new text work, Deborah Rundle focuses on a less familiar quote from the demand for the eight-hour day: ‘Time for what we will’. This phrase suggests that having time to oneself is something more than time spent notworking or sleeping, but is needed for recreation and activities of one’s own choosing. ‘You’ is substituted for ‘we’ in the artwork, bringing the phrase into direct conversation with the audience, thereby shifting the subject from exhausted worker or passive consumer to active participant: what do you will?
Today, the economy is unpredictable and labour conditions often insecure, leaving contemporary workers with less opportunity to plan and shape their future. Expanding automation is a reality within many industries, so work should become less arduous and time consuming; yet instead, digital technology has enabled work to invade our leisure time and is adding to the precarious nature of our working lives. By linking back to the eight-hour day movement, Rundle critiques the restrictive working day and suffocating work ethic that haunts the 21stcentury worker, inviting us to imagine a different way of working, or potentially not working.

Chorus  2017
Warehouse mono speaker, audio
In this work, Deborah Rundle sings an old folk song titled On Mondays. Played through a warehouse internal address speaker–a device intended for announcements from management or to be heard in a retail setting–the work oscillates between a protest song, a musing on laziness and a playful reflection on the concept of a post-work society. Post-work is the radical idea that we should be using technological advancements to make a society where we can work less; and rather than focusing on endless growth of the economy, we should demand a new work ethic that promotes wellbeing for all.

Employee of the Month   2018
rubber vehicle stop, construction spray paint, corflute, vinyl text
‘Employee of the Month’ programmes are a management strategy intended to recognise hard work and achievement in the workplace through a reward system, designed to boost morale, engage and motivate employees. The results are not always pleasant though, establishing competition and favouritism among staff and undermining any culture of collaboration or collegiality. Deborah Rundle’s Employee of the Monthreward is a carpark located out the front of The Dowse Art Museum. Unfortunately, this is an area that is inaccessible to cars, and so the award for a hardworking staff member is not redeemable.
The carpark has been designated as number 51 in reference to the 1951 Waterfront Workers Dispute that at 151 days was the biggest industrial confrontation in New Zealand’s history. In this instance, workers were pitched against each other for the duration of the lockout or strike, politics were polarised and the union movement split over labour conditions on the wharves. Drawing a comparison between this dispute and contemporary industrial relations, Rundle highlights the divisive culture that still exists in many 21st century workplaces.