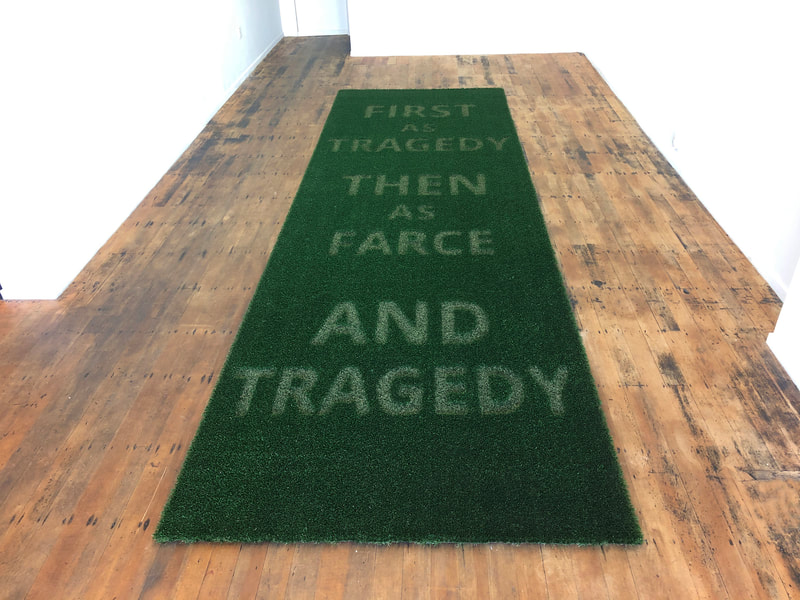 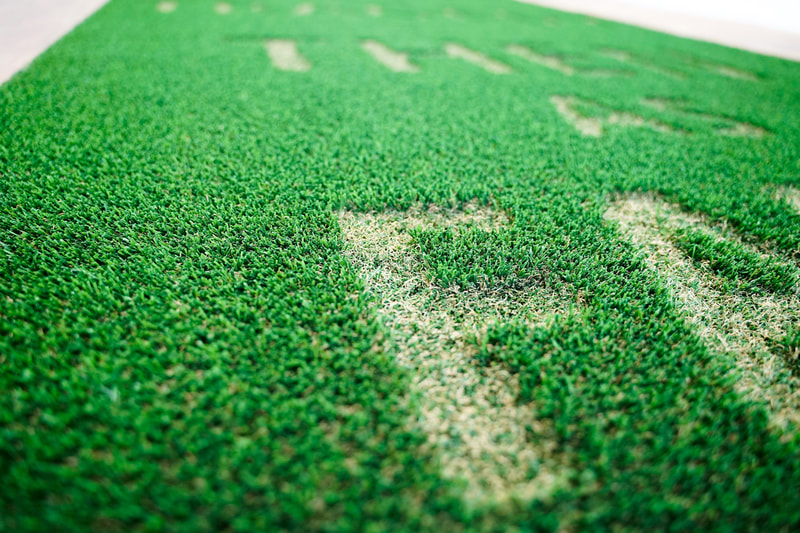 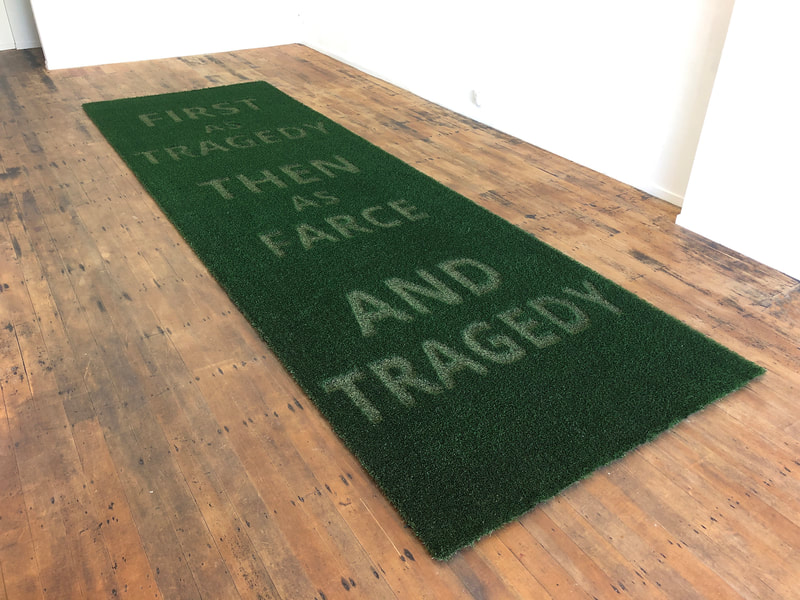 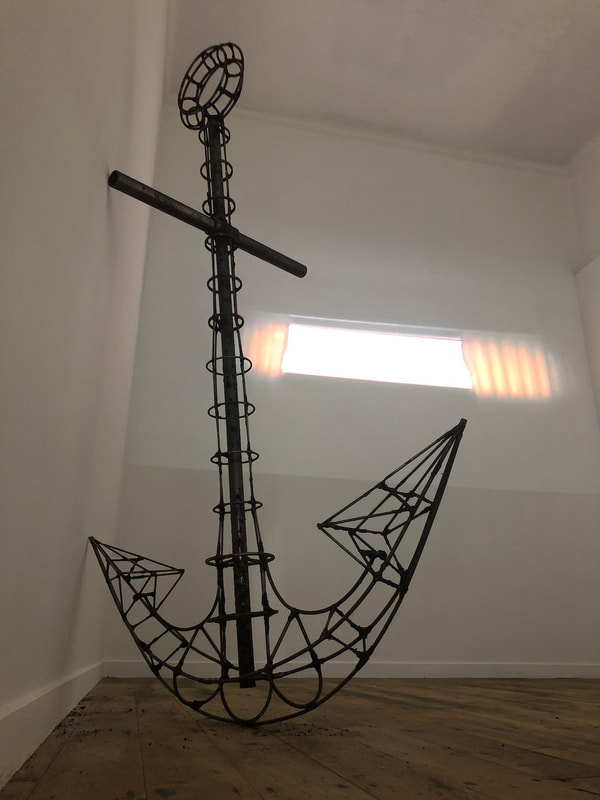 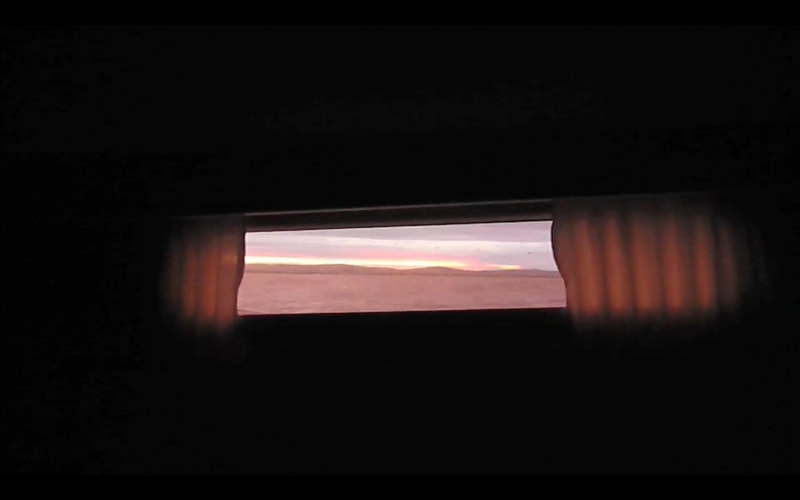 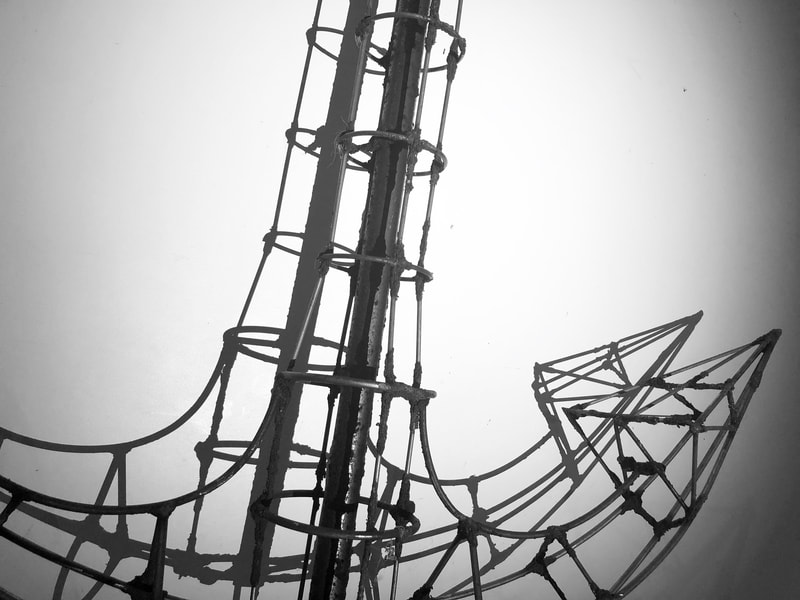 ​In 2020 governments around the world declared States of Emergency in response to COVID-19. Whilst these declarations were for the purpose of exercising exceptional control over subjects during a time of crisis, the state of emergency also holds potential – to shake up the established order of things. The disruption of order might then be used to configure new ideas of community. Although here, rather than hoped-for action for progressive change, recent events outside Parliament buildings saw the democratic right to protest make an unexpected swerve. All of this at a time when the climate crisis and the moribund condition of late capitalism threaten to establish the state of emergency as the rule rather than the exception.
Tomorrow is Today Now explores both the social and the subjective, and ways in which current circumstances remind us how finite, mortal and contingent life is. Emergency finds it routes in the Latin word emergere, meaning to arise or bring to light.  Emerge also means to survive and recover from a difficult situation. Drawing possibilities from within these meanings, this exhibition plays across the language possibilities of states of emergency and emerging to wonder what might bubble up.
List of Works:
Then as Tragedy
Astroturf, 1800mm W x 5800mm L
Engages with ideas of astroturfing of grassroots movements, whilst adapting a quote from Marx in relation to repetitions throughout history. In Tāmaki Makaurau, Ōhinera Mt Hobson was often utilised for political slogans. Drivers heading south on the Southern Motorway would encounter large text declarations on the side of the mountain, written in weed killer or laid out with stones. The idea of using poison on maunga for this purpose has rightly ceased as a practice, it remains as part of the history of political protest.  The work also alludes to the lawn outside Parliament buildings, which became the site of extraordinary protest in 2022 originating from opposition to vaccine mandates.
Three Rs
Photograph, 420mm H x 594mm W
The plaque in this image is located at the entrance to the Port Chalmers Maritime Museum.  It both commemorates and lays down a challenge. It commemorates the State of Emergency ordered in 1951 by a government in order to suppress industrial action. Events, centred on labour, so aggravated the government that it was willing to take extreme action, including enacting laws that suspended rights and among other things, made it illegal to give food to waterside workers’ children. Galvanised into their own state of emergency, some 20,000 workers were involved in multiple creative actions related to the dispute. The plaque challenges us to ‘reconstruct’ the future on a basis of fairness.
Limen
Welded steel, 1540mm H x 1010W x 170mmD
Styled after the cartoon symbol of an anchor and those seen on the bodies of maritime workers, the anchor is a symbol of return, connection and commitment. It is also an ancient Roman symbol of hope, safety, and stability at sea. An anchor takes hold, maintaining a sea vessel in the liminal space between land and the open sea. Here, the tide rises and falls and sea craft are often in a precarious positon – close to land but still subject to the forces of the sea. Boats often drag the anchor, unable to gain sufficient purchase to counter the force of wind and ocean.
People ‘fetch up’ in different ways, with place and people the anchors, creating commitment, roots and impetus for action.
Fact, Fiction, Forecast
Video. 3:42 min (looped)
This artwork borrows its title from Nelson Goodman’s philosophical text of 1955 in which he explored the notion of ‘reflective equilibrium’, induced facts and how generalisations from experience affect decision making.   The work alludes to shifting horizons, instability and the search for equilibrium.
The video was shot whilst sailing along the Wiradjuri and Murri coastline as a crew member of a yacht being delivered from Sydney to Townsville. I was conscious of vulnerability at sea and also confronted by the many coal ships anchored outside the Port of Newcastle waiting to load coal to transport to overseas destinations. Recent political changes in Australian national politics suggest that the climate emergency and rising sea levels might finally be addressed in a more meaningful way.
I acknowledge the traditional owners of the lands past which I sailed and its elders, past, present and emerging.